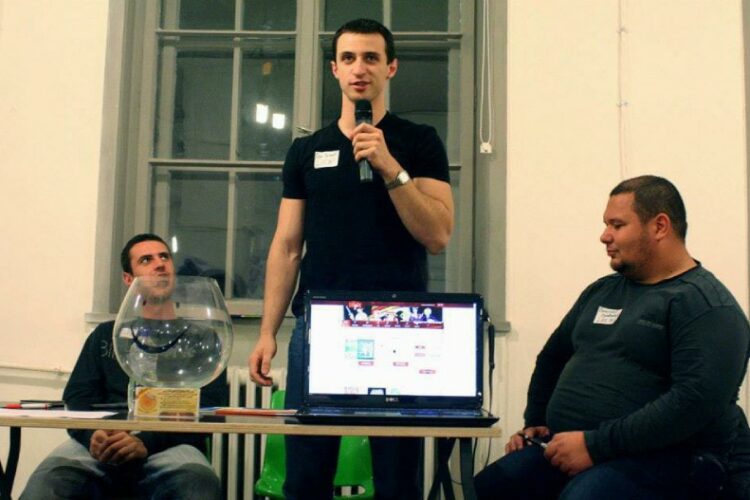 Video games have changed different media forms; the games are included in everything from music to film, which the mass receives and consumes very well. Not only that, even in the education sector, we have seen a new change due to console or video games that help teachers and students communicate innovatively; one such example is the educational games Brain Age.

In 2020, the gaming industry value increased to the whopping price of $197 billion, which is still expected to grow by $268 billion in 2025. The reason is that the developing video gaming industry has started to invest in several other sectors apart from Online games, including esports, video game streaming, and console gaming, which are popular among gamers these days. In the industry of Esports, they organize video game competitions across the world that have single games as well as multiplayer. The participants who won these competitions won a heavy prize, making the players gain celebrity status in the gaming community. On the other hand, mobile gaming has also become a convenience for the average person as they can play games they like without investing in a gaming console or a PC.

The credit goes to the developer who is creating games that keep the gaming culture relevant and not let them get lost in the translations. These gaming companies have proven themselves to be the next big thing, listed below.

Aristocrat Leisure Limited is a global gaming company based in Australia. They are known as top-tier developers of mobile games with over 7,000 employees over the globe. The company produces high-quality electronic gaming machines, systems of casino management, and free mobile games. They also offer technical assistance in different things, for example, casino design and consulting. Aristocrat Leisure Limited has three operating divisions: Pixel United, Aristocrat Gaming, and Anaxi.

LAN GAMES LTD is a small Europe-based company specializing in software development of online multiplayer board games, such as Rento monopoly, LUDO, Chess, Backgammon, Happy Words, and many other popular board games. Lan – Games was founded on February 3th, 2012, and operates on the global market, but its most considerable online presence is in China, Russia, the US, Germany, Italy, and other countries.

Rento Monopoly is said to be more played and downloaded than the original Monopoly game and is cross-platform multiplayer available on every platform.

The main partners of LAN – GAMES LTD are Platform Distributors such as Steam, Microsoft, Apple, Valve, Google, Sony, Nintendo, AppTutti, and a few others.

The second category of valued partners is the Advertising network mediators: Appodeal, SetupAd, Ad Mob, and a few more.

It is the world’s most significant and leading sports betting and gaming company; they operate both in the physical and online gaming industry. Entain Plc offers online betting, poker, casino, and bingo services through its Bwin and Bet boo brands.

Tim Sweeney formed this American corporation in 1991. Epic Games has beaten the competitors and become a leading video game developer. It has developed several famous games since its foundation, including Fortnite, Infinity Blade Series, and Gears of War. Fortnite is considered one of the world’s most popular games, with over 350 million accounts with friend connections of 2.5 billion. Epic Games also develop the Unreal Engine, which powers the world’s most popular games. The product is also a powering force behind various industries, like cinema, television, automotive, architecture, manufacturing, and simulation.

Sea Limited is a tech organization that provides digital entertainment, financial services, and e-commerce. The company also produces the popular game, ‘Garena Free Fire,’ with 150 million active users in 2021. The digital platform of Garena entertainment allows access to mobile and console PC games, eSports, and other entertainment content, through the live streaming game where you can chat and online forums. Sea Limited also provides its consumers with digital financial services, including payment processing, e-wallet services, and other financial products.

Topics #gaming #gaming industry
Don't Miss it How Can Entrepreneurs Achieve Sustainability Through Business?
Up Next Dr. Joan Neehall has made it her life’s work to combat despair and spread happiness 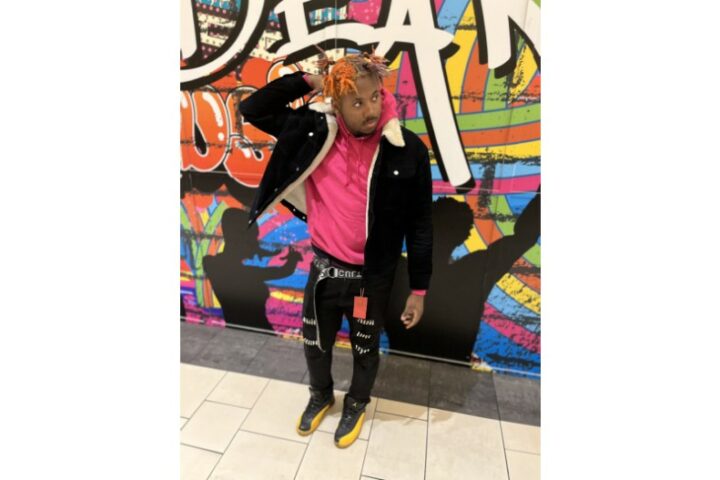